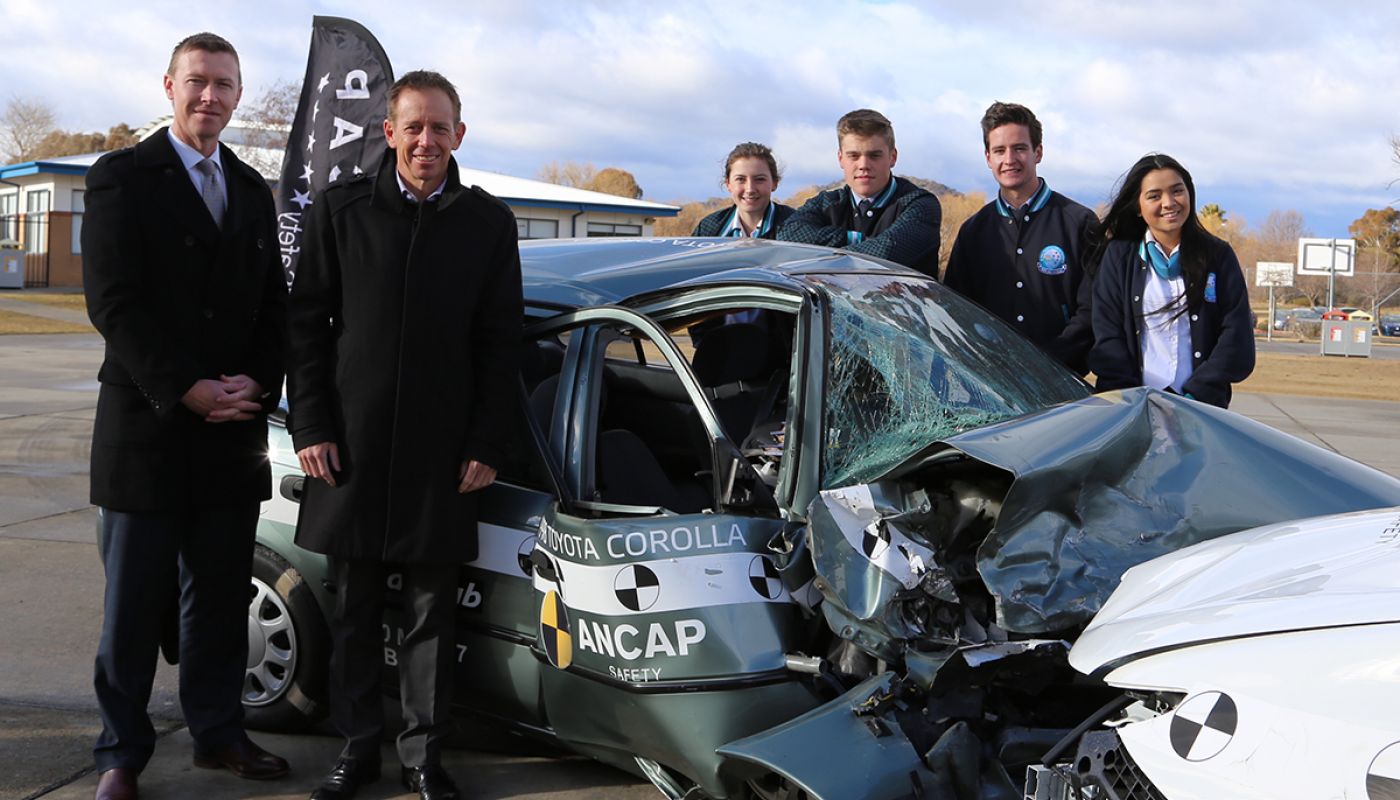 The campaign is aimed at young drivers to raise their awareness of the benefits of newer, safer cars. The campaign poses the question, “What’s your ANCAP?” encouraging all road users to check the ANCAP safety rating of their current or prospective car.

To illustrate the importance of a safer vehicle, ANCAP brought a pair of crash-tested cars – one from 1998 with a one-star ANCAP rating and one from 2015 with a five-star rating – and showed students how different the damage to the vehicles could be in an accident depending on the vehicle’s rating. The older car crumbled in a way that would have crushed the driver and passengers, while the cabin of the newer vehicle remained relatively unscathed.

Students were also asked to guess the speeds of the cars in the crash test collision. At a speed of 64km/h, each of the vehicles had travelled at faster speeds than the roads surrounding MacKillop - and the damage to the vehicles was devastating.

Students were interested - and some were quite shocked - to see the impact of a safer ANCAP rating, and witness the damage that can be done in a relatively low-speed accident. 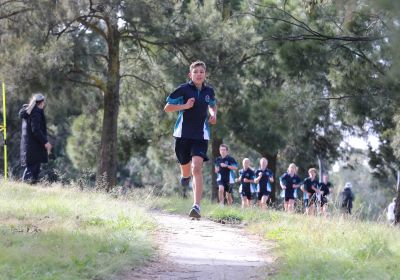 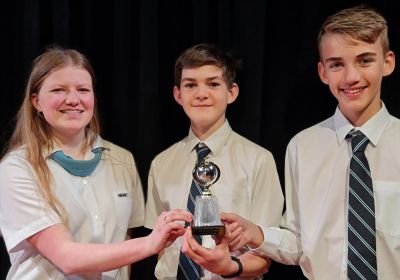