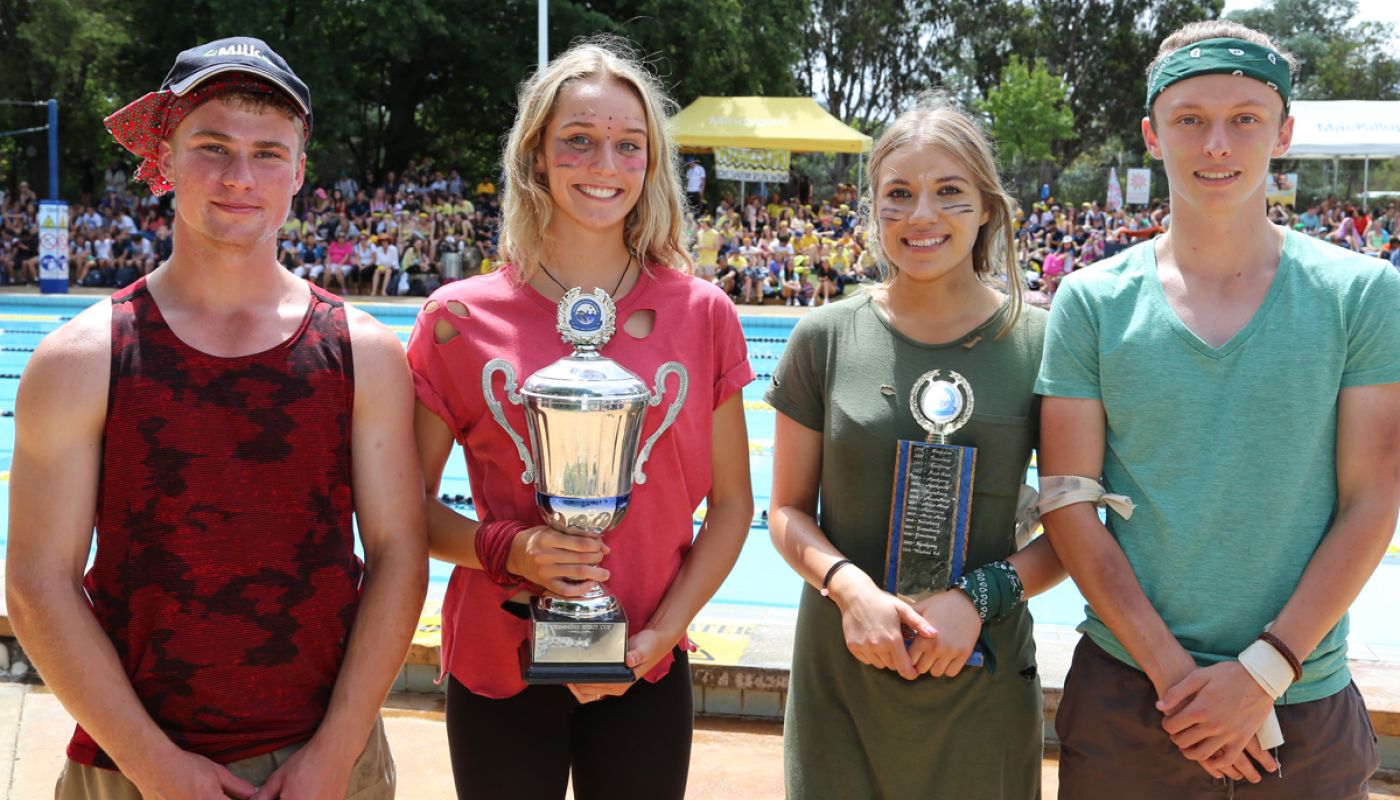 MacKillop students bounced back from the disappointment of the washed-out 2014 Swimming Carnival with the well-attended and hugely successful 2015 Carnival at the Dickson Aquatic Centre today.

At the end of a closely fought day of competition, Gurabang emerged victorious to take out the Championship Cup while Meup Meup showed the most enthusiasm on the day to win the Spirit Cup.

Gurabang's victory was their sixth Swimming Championship, taking it one cup clear of Ngadyung as the most successful house in the history of the MacKillop Swimming Carnival.

For Meup Meup, the drought was over – it was the first time since 2009 that they had won a trophy and was their first Spirit Cup in 11 years.

All students got involved by dressing to the 'Survivor' theme – much like the TV show – where all houses took it upon themselves to be different tribes. Students swam in races, cheered endlessly for their teammates and peers, and participated in novelty events throughout the day.

Another highlight of the Swimming Carnival was the immense effort the staff and students put into the Caritas fundraising during this Lenten season. A number of staff members braved the dunk tank and students donated thousands of dollars in order to see their favourite teachers get soaked – all for a good cause, of course! At the end of the day, Mr Moyle and Mr O'Callaghan did as promised and threw themselves into the pool in honour of the incredible fundraising efforts over the course of the carnival.

Congratulations to all students for their high level of participation, teamwork, spirit, and displays of athleticism, and thank you to the staff who played such a big role in making the day a great success. 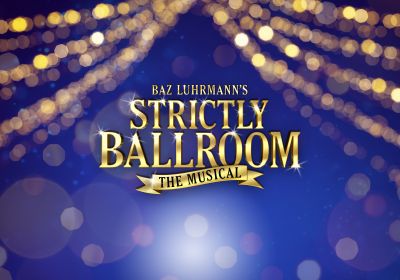 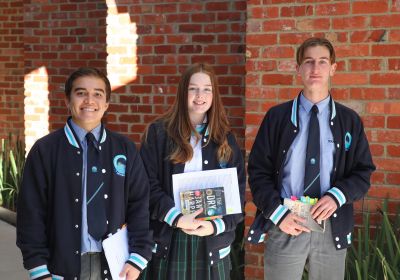 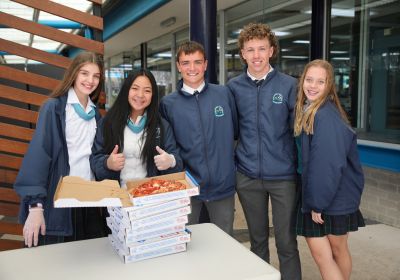 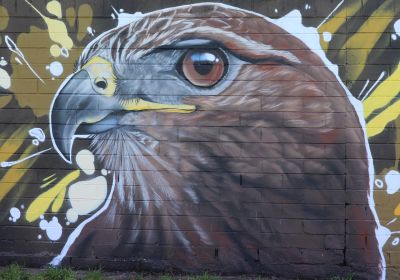